The Fleet renewal process is undergoing in Air Serbia right now, with the new Airbus A330-200 is going to replace the old YU-ARA in the following weeks.

Although there is no official statement on this matter, neither from Air Serbia nor Serbian aviation authorities, who need to allow lease agreement and to register the new aircraft accordingly, unofficial confirmation emerged from Ireland where the new plane is taking the new livery.

The new livery’s photos leaked at the Shannon airport, where the aircraft was repainted to get Air Serbia’s colour scheme. A beautiful and vivid Nikola Tesla portrait took place at the aircraft’s tail. Serbian-American inventor is just a perfect match to mark the new aircraft planned for Belgrade – New York route. 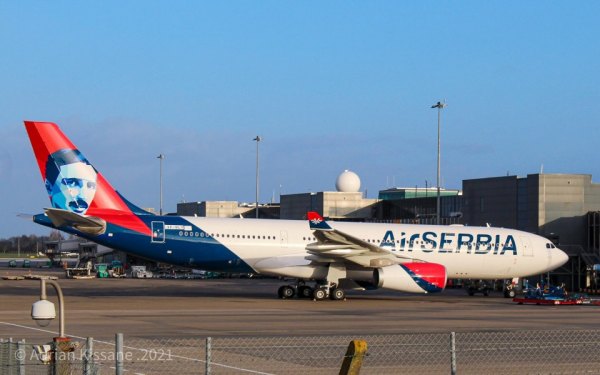 According to photos, the new aircraft has once belonged to the Aeroflot fleet with registration VP-BLY. It has been stored since August 2020. Russian Aeroflot was its first operator from 2008 when the plane was delivered from the Airbus factory.

Once it arrives in Serbia, the aircraft will take a new registration number, YU-ARB, most likely, and it will replace YU-ARA, which will be returned to the lessor. 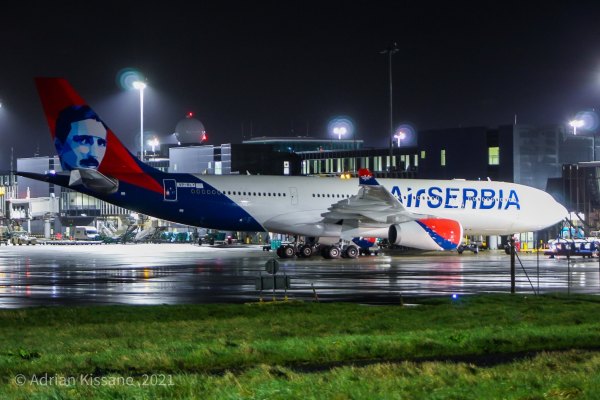 On Monday, 13 March, the new aircraft is set to change the airport and move from Ireland to the Netherlands airbase where it’s going to get the new cabin. As Aviatica learned unofficially, cabin makeover will take two weeks, and after that, the new aircraft will be ready to head to its home base at Belgrade Nikola Tesla Airport. 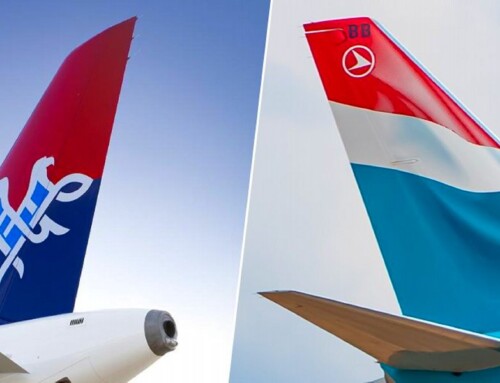 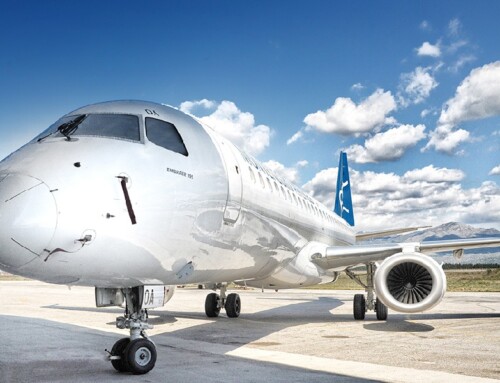 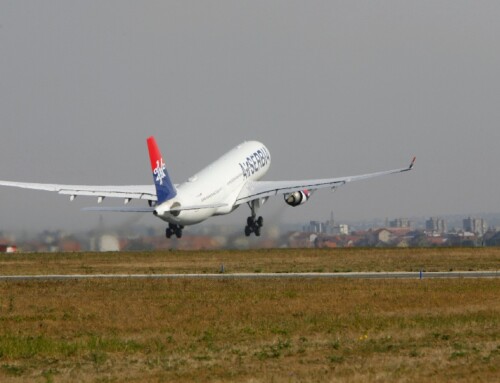 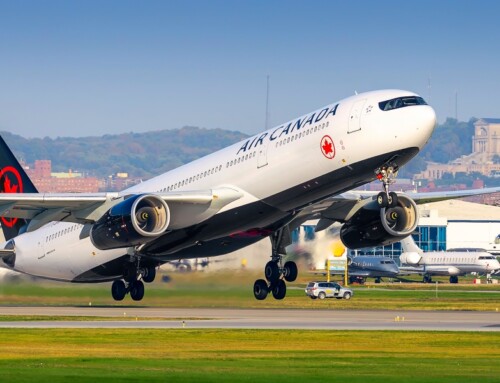 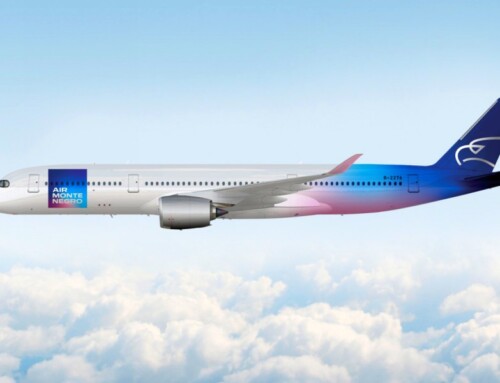